Getting ready for the NEW YEAR, and the future.

you decided that you are not a super soaked lushy-drunk that needs to be hospitalized to detox (but who hasn't started out a year in that awkward position before, right?), good, next step:
Did you slow down the drinking while still hanging out with your drinking buddies and you found it was harder than you imagined?  -Been there. Now I'm not saying drop your drinking buds altogether like a bad habit, I'm just saying hang out with other friends, also. Friends that don't drink so much. Friends that have other interests besides drinking. I'm not saying your friends are all drunks but if spanish-speaking people murmur borracho as you walk by with your buddies, they ain't saying you guys are stylishly dressed, even if you are dressed up and all out. All I am saying is be more social. Make more friends that have interests you want to acquire. You want to learn to surf, get some new friends that do that. You want to learn to do silkscreen? take a class make friends with people that do want to or already do silkscreen. You don't have to drop friends to make new friends. It's free. Are you ready? An ex-Navy veteran Cory Huston was anxiously waiting for the return of his boyfriend U.S. Marine Avarice Guerrero from his mission in Afghanistan. When the marine finally arrived at Camp Pendleton, Huston dropped on one knee and asked Guerrero to marry him.

Huston’s proposal made history as this became the first proposal of marriage and engagement between two gay men, who are also war vets, on a U.S. military base.


I LOVE THIS PHOTO! guess who's got a solo album coming out? 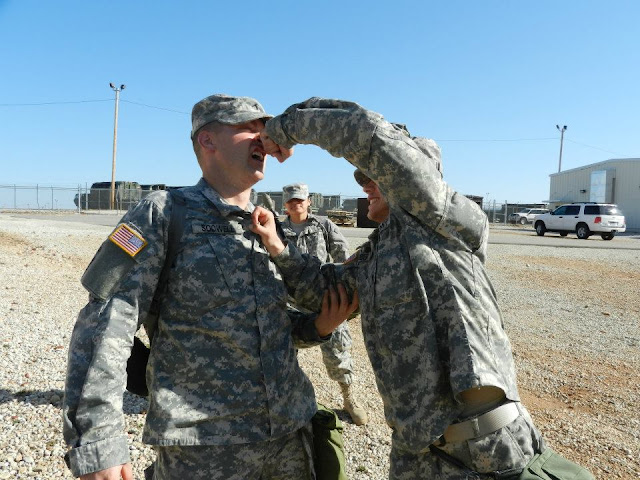 
YOU GUYS PLEASE READ THIS. CHECK YOURSELVES PLEASE ;-o 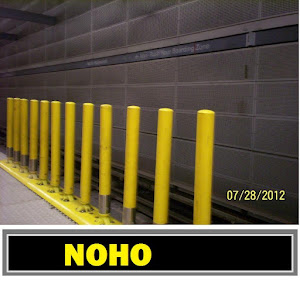 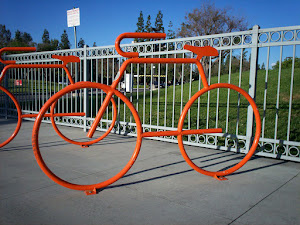 dude where's my clothes?
Hey fellas, My name is Ruben.Sometimes I get lonely and just wanna reach out and touch someone like a kid reaching to hug a puppy. Sometimes it gets much worse; I post. Mainly I'm talking to myself with well practiced exercises other times I'm not. Welcome. Enjoy. 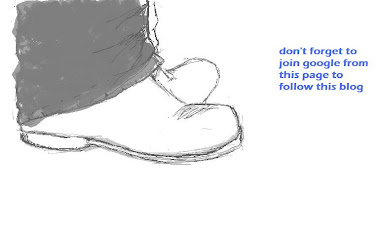 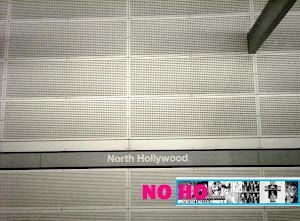 THE blog about men's health

what kind of health?